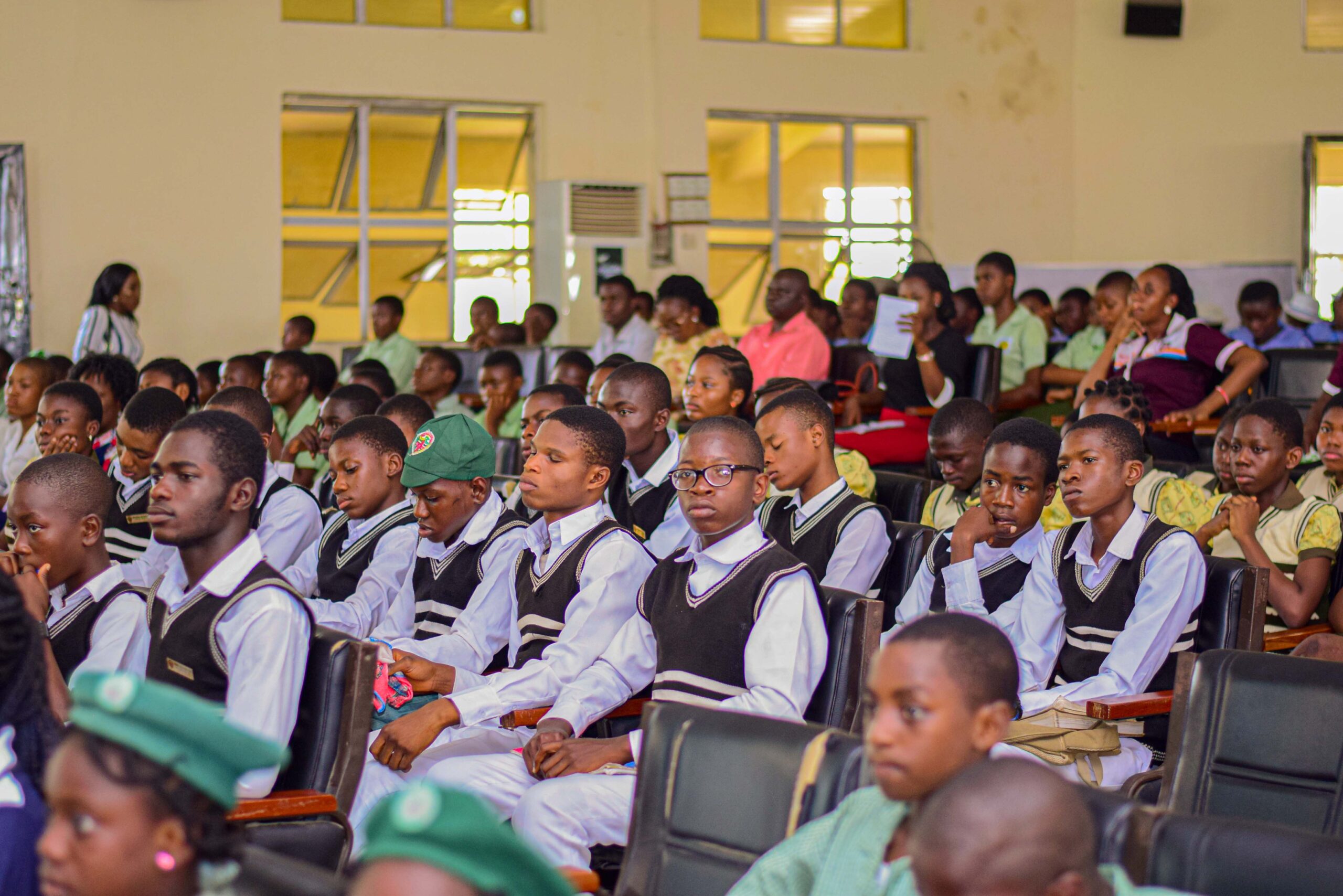 Give Students in your Area the Opportunity to Shine

The Kids Are Our Future. Invest In Them by Sponsoring SPELL&THRILL! Competition. This program is a great way to promote youth education and support teachers and students in your community.

SPELL&THRILL! is an annual intervention-based spelling competition project organized for private and public primary and secondary schools in Nigeria. SPELL&THRILL! brings families together thereby improving intergenerational low educational and literacy skills. In the last nine (9) years since the year 2012, six (6) editions of SPELL&THRILL! have been successfully executed.

In partnership with corporate organizations, States’ Ministries of Education, and Universal Basic Education Boards, the SPELL&THRILL! competition intervention project has had a direct and indirect impact on more than twenty-seven thousand, three hundred and eighty-five (27,385) students between the ages of six (6) and seventeen (17) from two thousand, six hundred and seventy-three (2673) primary and secondary schools across eight (8)  States in Nigeria.

In the year 2017, the United Nations Educational, Scientific and Cultural Organisation (UNESCO) considered SPELL&THRILL! as an indubitable platform for the integration of the Media and Information Literacy (MIL) Curriculum into Nigerian schools’ curriculum.

UNESCO’s MIL curriculum is designed to combat the propagation of hate speech, fake news, and terrorism while fostering proper use of the internet, intercultural dialogue, and cohesion among citizens. The curriculum is also geared towards helping teachers become more pragmatic towards their role as educators in this regard. 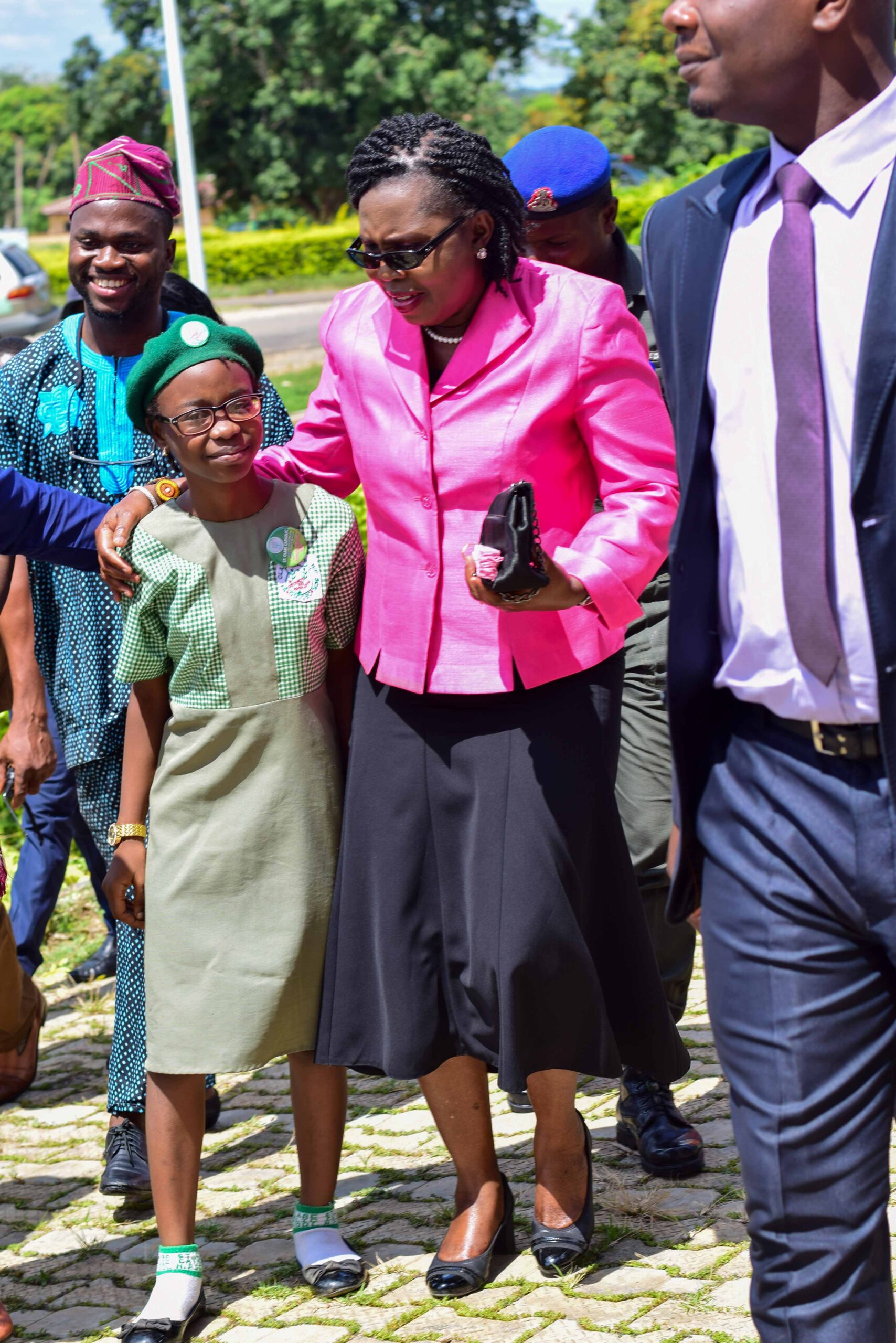